Ridesharing introduces further complexity to hospital revenue cycle management processes. Who receives the bill when a rideshare driver or passenger is injured?

According to Pew Research, 15 percent of U.S. adults have used ridesharing services. Where does insurance enter the picture? Uber, Lyft and other ridesharing apps throw a proverbial wrench in hospitals' revenue cycle management operations. Billing is already a major pain point in hospitals – Black Book Research noted most facilities are outsourcing their RCM because in-house teams lack the resources to efficiently handle motor vehicle reimbursement. Ridesharing will only exacerbate the issue.

For example, if a rider gets injured and has to go to the hospital, from which institution does the hospital receive reimbursement: The driver's insurance? The passenger's? Uber's? As Uber and Lyft are the most popular ridesharing apps, we'll focus on how these companies handle driver insurance.

How do Lyft and Uber insure drivers?

Lyft has three types of coverage within its insurance policies: 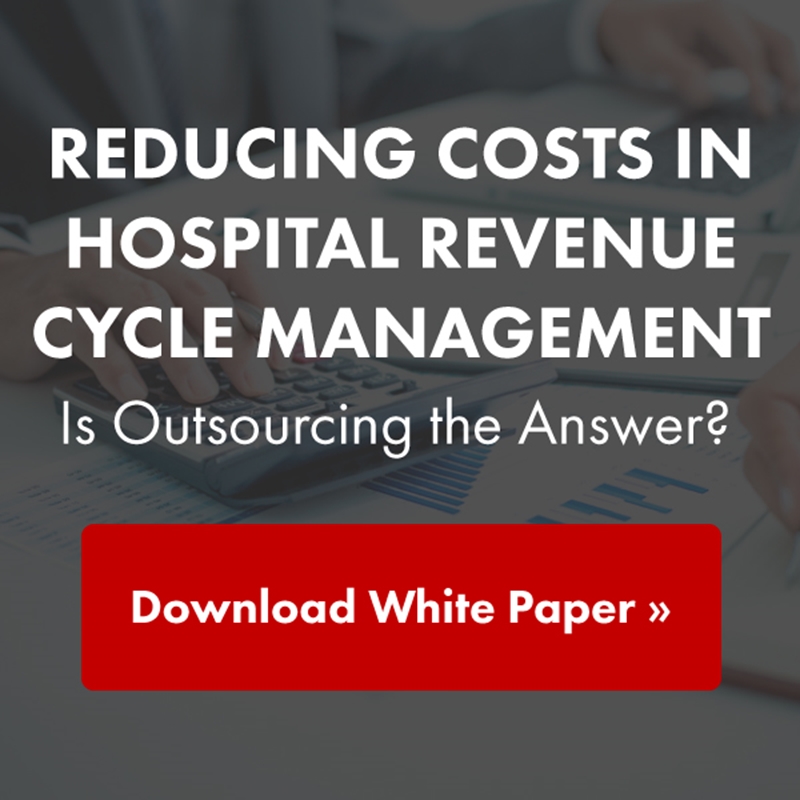 For example, if a driver is injured in an accident at a time when he is not working for Lyft, his personal insurance will cover him (assuming he lives in a no-fault state, but that's another issue). However, when the driver activates Driver mode, Lyft's Contingent Liability will protect him even if he hasn't accepted a ride from a passenger.

What if the driver's at fault? According to Rideshare Dashboard, Lyft's commercial insurance will cover all damages to third parties and the passenger, but the driver will have to cover his own medical expenses. That's when state laws dictate payment. In Massachusetts, for example, which also happens to be a no-fault state and requires all motor vehicle owners to possess auto insurance, the rider's personal auto insurance will cover the medical bills.

Uber's insurance system is somewhat similar to Lyft's but possesses a few minor differences. For example, when an Uber driver is transporting a passenger, and another motorist causes an accident that results in bodily injury to the driver, the passenger and anyone else involved, Uber's UM/UMI will cover bodily injury of anyone in the rideshare vehicle.

Who pays in what situations?

Accidents are complicated matters, and state laws regarding fault are difficult to navigate. In cases where the rideshare driver is not at fault and is transporting a passenger, the ridesharing app's coverage will receive the bill for treatment. However, in circumstances where the driver is at fault, the institution which pays passenger and driver medical bills depends on the state in which the accident occurs.

With respect to how ridesharing impacts hospital RCM, we've only scratched the surface. For example, what if a rider is injured in a fault state, and the Uber driver is at fault? How would the billing department obtain settlement? We'll continue to dissect ridesharing's impact in future articles, so stay tuned!

The role of manufacturers in texting and driving accidents

Cars are getting smarter: Your revenue cycle should too